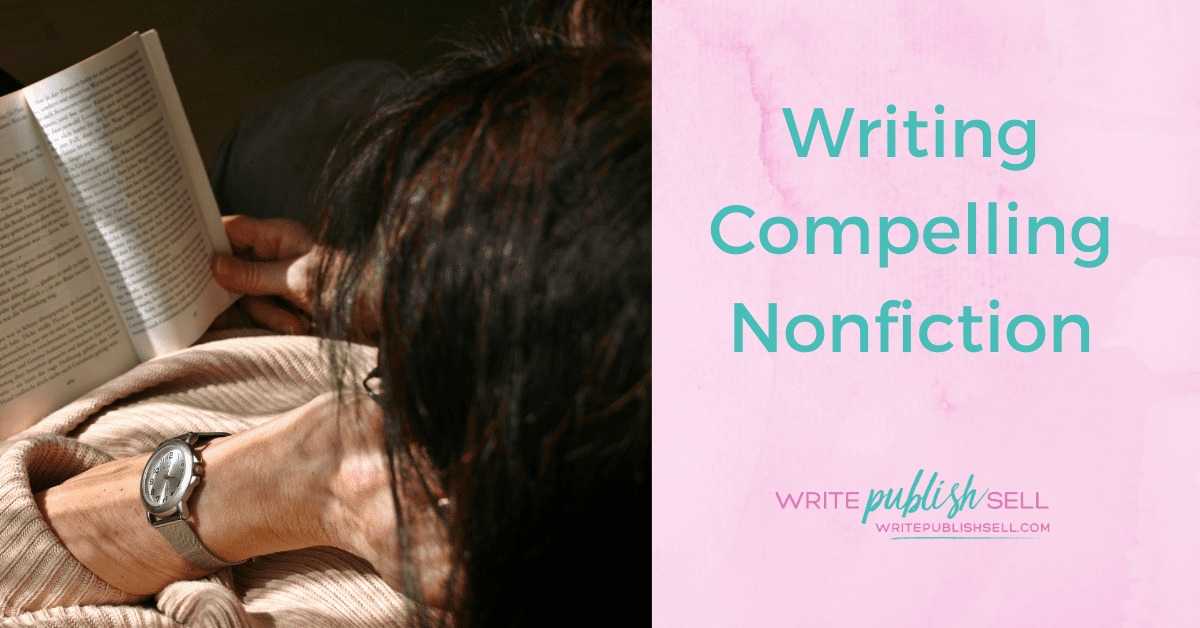 There’s a world of readers out there that need your nonfiction book.

You may think of nonfiction as being dry or boring, but creative storytelling isn’t just for fiction writers.

What do popular nonfiction authors like Brené Brown, Michael Lewis and Malcom Gladwell have in common? They use storytelling to engage their readers and effective communicate their message.
In this workshop, you’ll hear about the best strategies to write your nonfiction book that will hook your target audience from start to finish. You’ll learn: 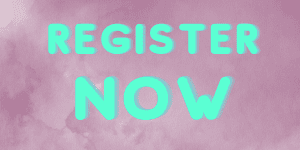 Jackie Haley is a nationally recognized, award-winning author, speaker and entrepreneur. She’s appeared on CBS, NBC, among many other major media outlets and traveled the country representing her books. Her first novel, Crystal Beach received many powerful endorsements following it’s release in 2012, including one from the Des Moines Register, but Jackie didn’t stop there. In 2017, Jackie published her sequel, Truce Island and continued to speak and hold book signing events across the country. ​ Shortly after, was approached by David Schmitz to write his family’s truly inspiring story about his late wife that left a gift for him which he received two years after she passed from ovarian cancer. Brenda’s Wish was released in 2020 with several excellent endorsements including two national foundations and many incredible reviews. Jackie has a passion for writing, for making a difference and for helping others with similar passions. ​ Jackie launched a new entity Dream to Author to help aspiring writers become published, providing assistance through online training and coaching services. Besides speaking engagements and her writing career, she has over 15 years of experience in nonprofit management and began her own consulting business in 2012 doing strategic planning projects and more for nonprofit organizations.