The difference between em dash and en dash (editor’s tip) 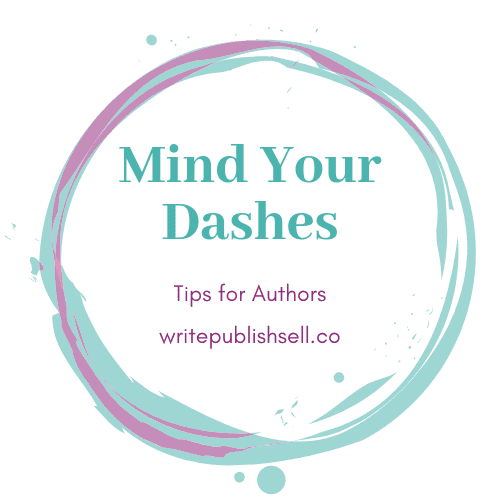 Did you know that there is a difference between hyphens (-), en dashes (–), and em dashes (—)? The most obvious difference is the length. Hyphens are shortest, followed by the en dash, and then the em dash.

A hyphen’s main job is to let the reader know that two or more words in a sentence are linked together. The most common use is in a compound adjective—two or more adjectives joined together to modify the same noun—that comes before the noun.

However, you rarely need to hyphenate if the compound adjective comes after the noun. Regardless of the rules, you can always hyphenate two words if it will avoid confusion.

The woman has blue eyes.

The baby is six months old.

A rule often forgotten about hyphens is that you don’t hyphenate adverbs ending in -ly or the adverb very. Hyphens are also used in all compound numbers twenty-one through ninety-nine.

Em dashes can be used in place of commas, colons, semi-colons, or parentheses. They are mainly used to set a phrase apart.

We couldn’t believe what our parents had left us in their will—one million dollars!

I help you—writers and authors—gain more writing time by taking things off your plate.

An em dash can also be used to indicate an interruption in dialogue. Also, only put a space on either side of an em dash if you are following the AP style; otherwise, there is no space around it.

Audrey Hodge is a proofreader, copy editor, and researcher at Hodgepodge Solutions. She enjoys reading, gardening, crafting, and taking walks with her husband and two daughters. 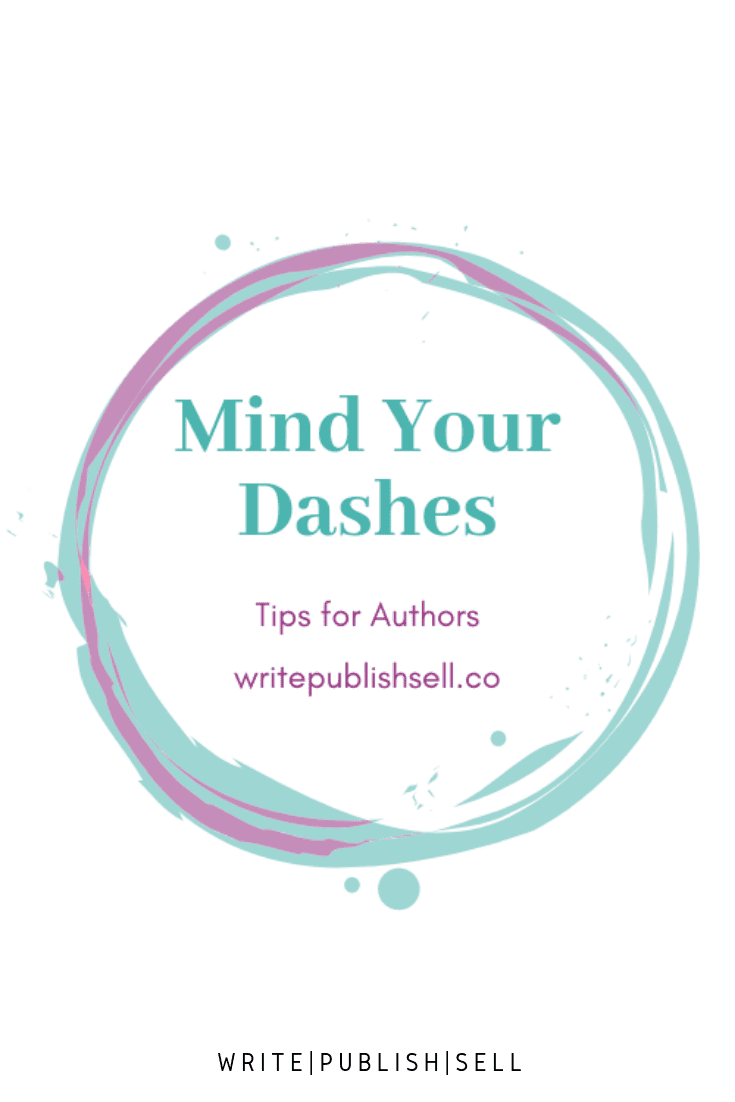