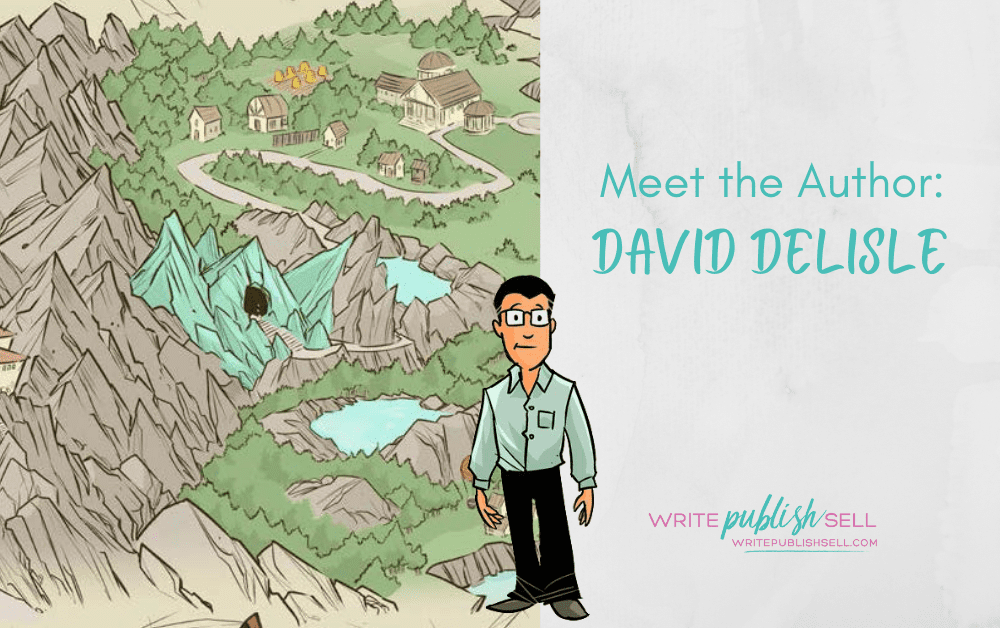 We’re excited to announce that The Golden Quest by David Delisle will be releasing in April 2022! This book is perfect for young kids looking to learn more about managing money. It’s a fun graphic novel about the golden rules of money. Today, we’re featuring David Delisle in our Author Spotlight series.

David Delisle has been a successful entrepreneur, financial advisor, marketing director, and real estate investor, but most importantly, a dad.
He’s been investing since he was eleven and is passionate about passing on the lessons he’s learned to teach kids how to live a rich life and create the freedom for what’s most important to them, the Awesome Stuff. This is what inspired him to write, The Golden Quest, a graphic novel about a young boy who embarks on a fantastical adventure to discover the Golden Rules of Money.

Please tell us a little about The Golden Quest.

The Golden Quest is the FUN way to learn about money. It’s a graphic novel about a young boy who embarks on a Hero’s Journey with his dog Shelby to discover the Golden Rules of Money. While on this adventure, he learns about spending, saving, investing, and giving.

He also discovers “Money Mindfulness” and being aware of what’s truly important to YOU…The Awesome Stuff. The lessons are universal and will teach children of all ages the secret to a rich life. Your journey awaits…

Why did you write The Golden Quest?

I wanted to pass on some valuable lessons to my two young boys. That was the initial seed of an idea that became so much more. During this process, the book slowly emerged and I knew that I had to share this valuable message with the entire world.

Who is The Golden Quest for?

The target audience is young kids aged 7-10. But, it was actually written for people of all ages. The ideas are broken down to their simplest form so that a 5 year old can easily grasp the concept but, within these basic concepts is a hidden complexity. My secret (maybe not so secret) wish is that this becomes a book that is gifted to high school graduates as they embark into the world.

What is YOUR favorite part of The Golden Quest?

The moment near the end of the Quest where the Hero’s Journey has finished but, paradoxically just begun, and the Oak Tree finally refers to our main character as Hero.

This is my first book. I’ve been writing it for the past 3 years.

What challenges did you face writing your book during a pandemic?

There was an impact on “energy” at a global level and that had an effect on momentum & creativity. It took much longer to complete the final chapters.

END_OF_DOCUMENT_TOKEN_TO_BE_REPLACED 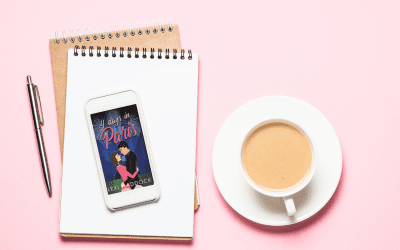